Skip to main content
We dug deep into the vault to find buried releases, fan favorites and other Tromazing greatness you may have missed. Sign up for new TROMA programming every month with instant streaming access wherever you go.
✕ ✕ 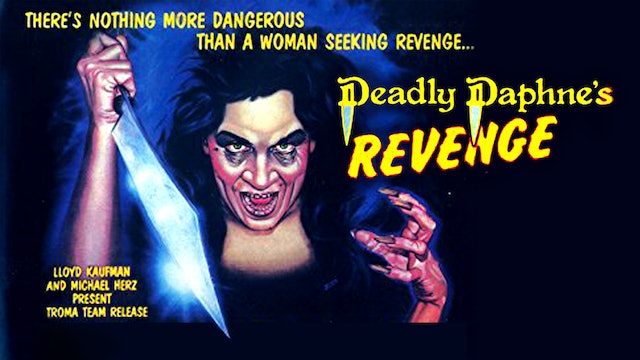 Directed by Richard Gardner
Starring Laurie Tait Partridge, Anthony Holt, James Avery
A young woman named Cindy gets picked up by four guys while hitch-hiking on a forest road. Against her wishes, they take her to a remote cabin in the woods, where two of the men rape her. The two men get away with their crime when the DA decides not to prosecute, but the lead rapist, Charlie, is told by his lawyer that should anything happen to Cindy, the will be back on the case with a vengeance. This causes some problems for Charlie, as he has just hired a hitman to silence Cindy permanently. Will Charlie be able to call off the hit? Will Cindy see justice done? And who’s Daphne? 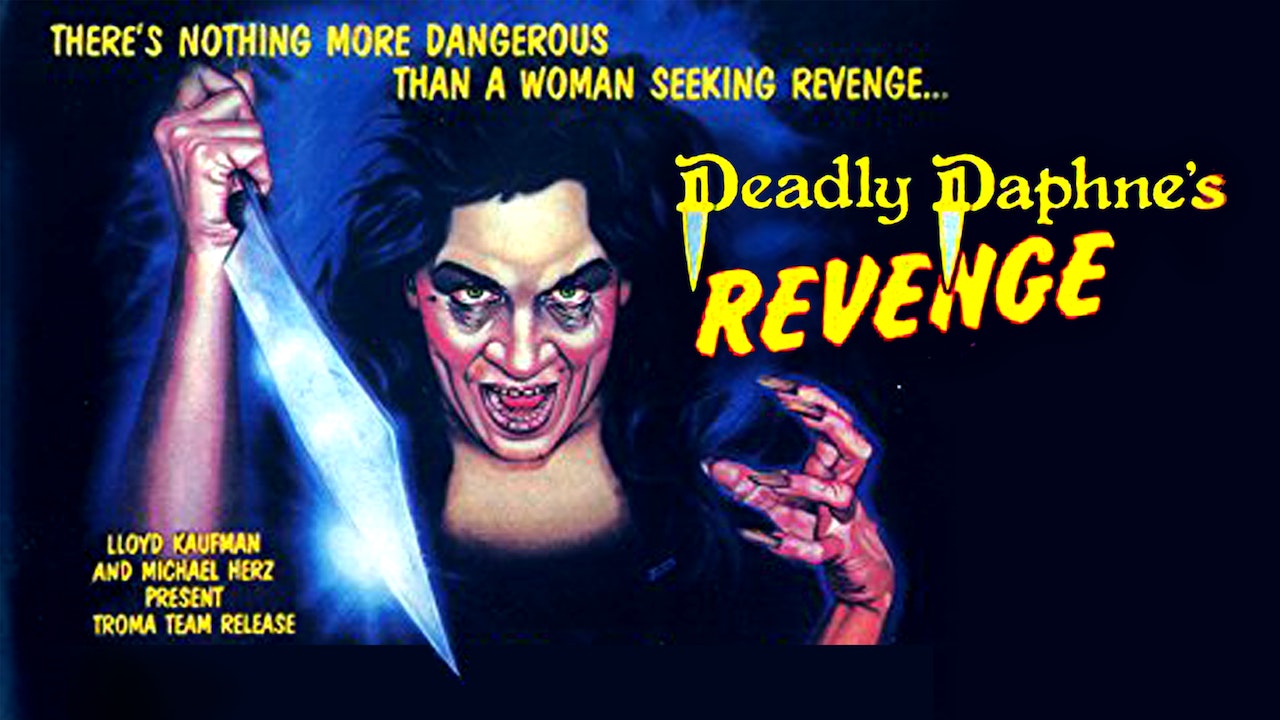